Bringing manufacturing back to the UK

Outsourcing work to the Far East is commonplace in Britain today, due to cheaper than average machining costs. It’s a problem British Manufacturers have faced for quite some time, however quality and reliability can be quiet an issue.

A long-term customer of ours ran into some trouble when an injection moulded part was facing severe quality issues over in China. Leading to the impending halt of their production line and possible lengthy delays for their customers, they knew they had to act fast to put something in place to minimise customer impact.

The customer approached us for a quotation to have these parts machined rather than injection moulded, due to the issues they were currently facing on the other side of the globe. Maximum Precision produced a quotation for an initial 200 parts. Although costing slightly more, it was evident we had the capacity, capability and the skills required for such a part.

Our initial quotation was quickly accepted by our customer, who was thrilled at the thought the production line would be up and running shortly. An order of 200 was placed which was quickly followed by an order for another 2,000 and we have been supplying this part ever since. 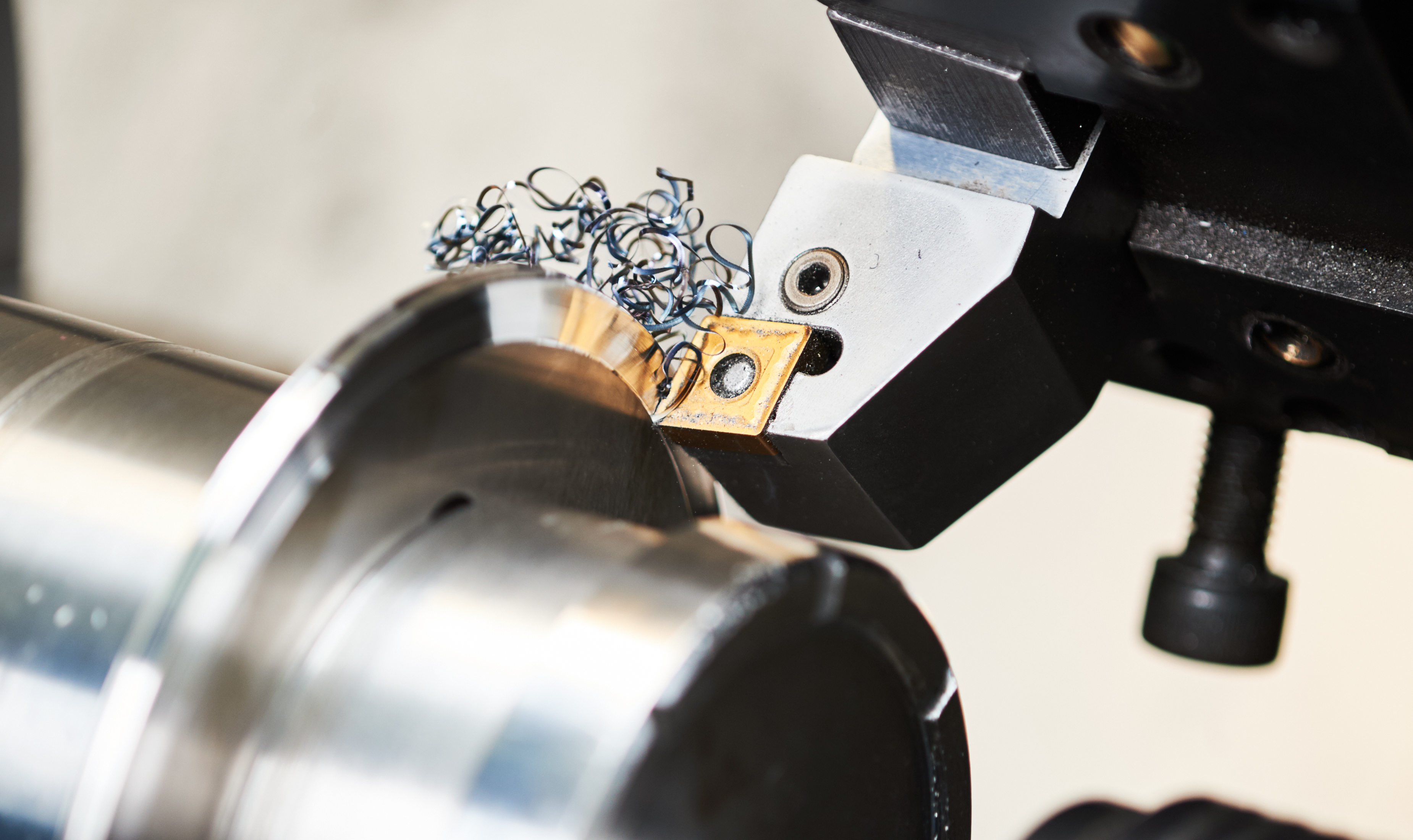 It was the first delivery day of the year here at Maximum Precision yesterday. We are proud to announce we have invested in the Matsuura MX-330 PC10. A great day to add further capabilities to the ever-growing workshop. Our newest machine boasts a 10-pallet configuration, 5-axis production, and a large tooling capacity. Moreover, the MX-330… View Article

Maximum Precision’s Yearly Round Up

In a world where masks and lateral flow tests have become part of our everyday lives and change management is the order of the day, Maximum Precision have adapted to this situation with focus, commitment and drive and certainly made the most of the past 12-months. Here we highlight our yearly round up! Our investment… View Article